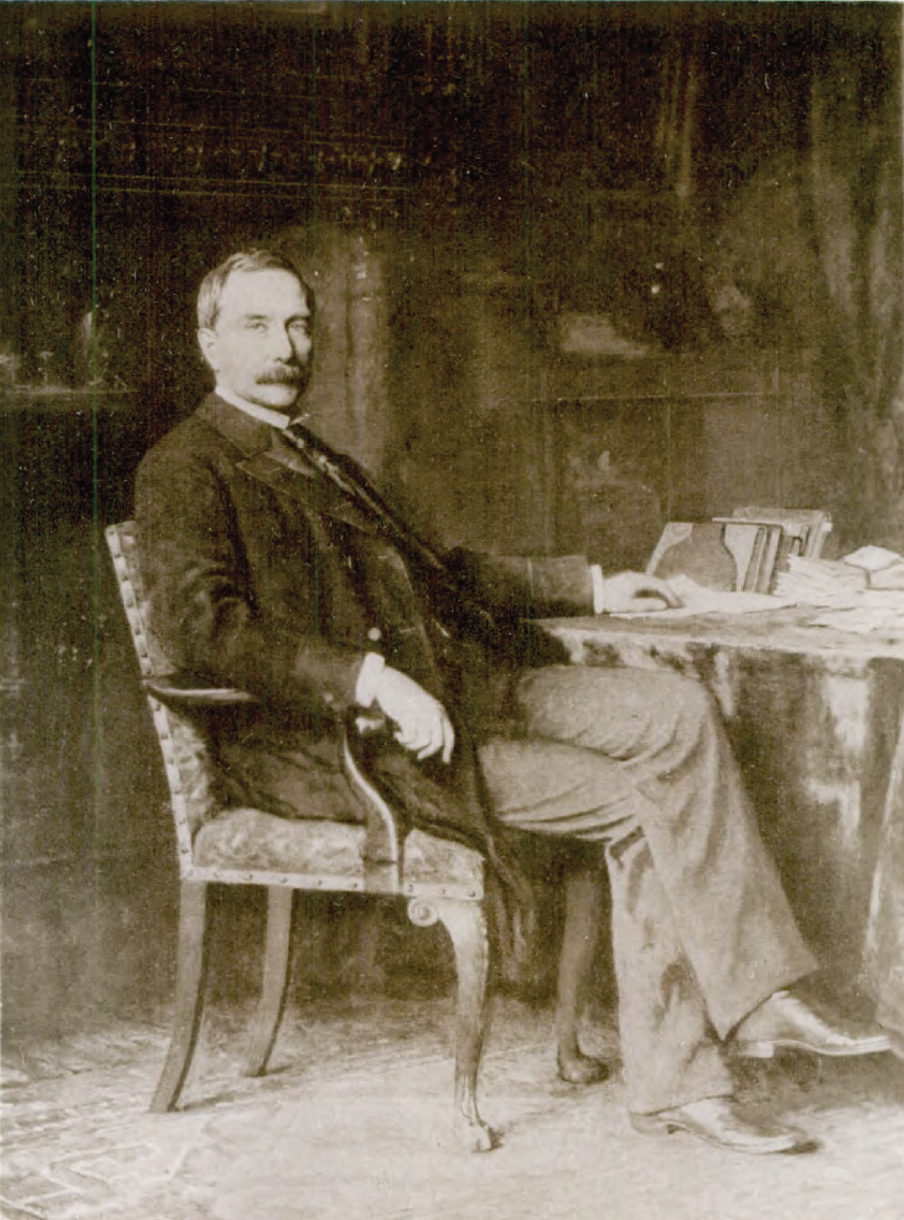 A photograph of John D. Rockefeller printed in the book A history of the University of Chicago: the first quarter-century

What was the first grant that AMU ever got?

In 1923 AMU got its first funding from the Rockefeller Foundation.

The grant was 10.000 $ and was used to buy equipment for Collegium Medicum which was a part of the university at that time.

What is the oldest AMU student research club? 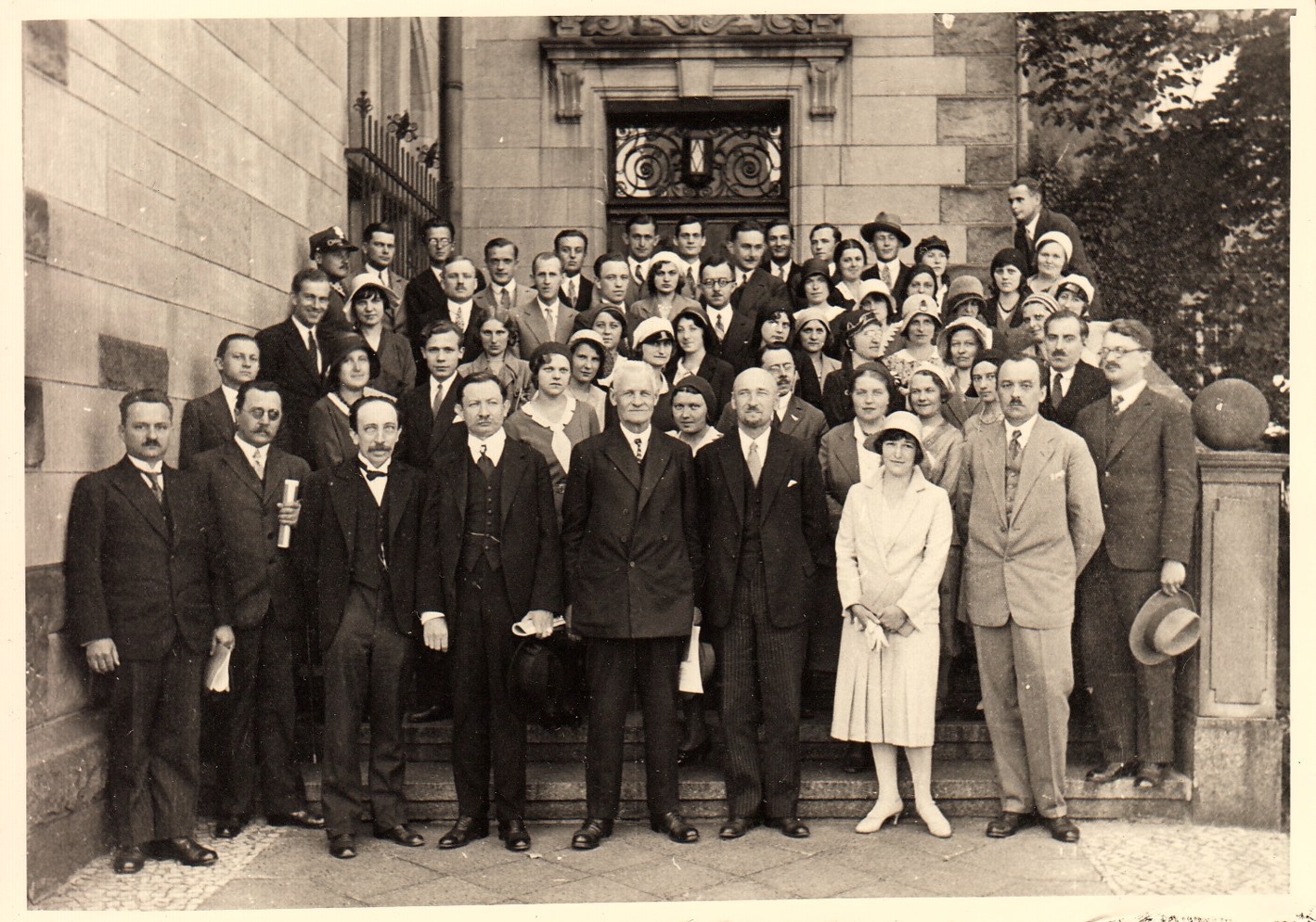 Congress on the occasion of the 10th anniversary of the Natural Sciences Club of the University of Poznań. Source: Club's archive 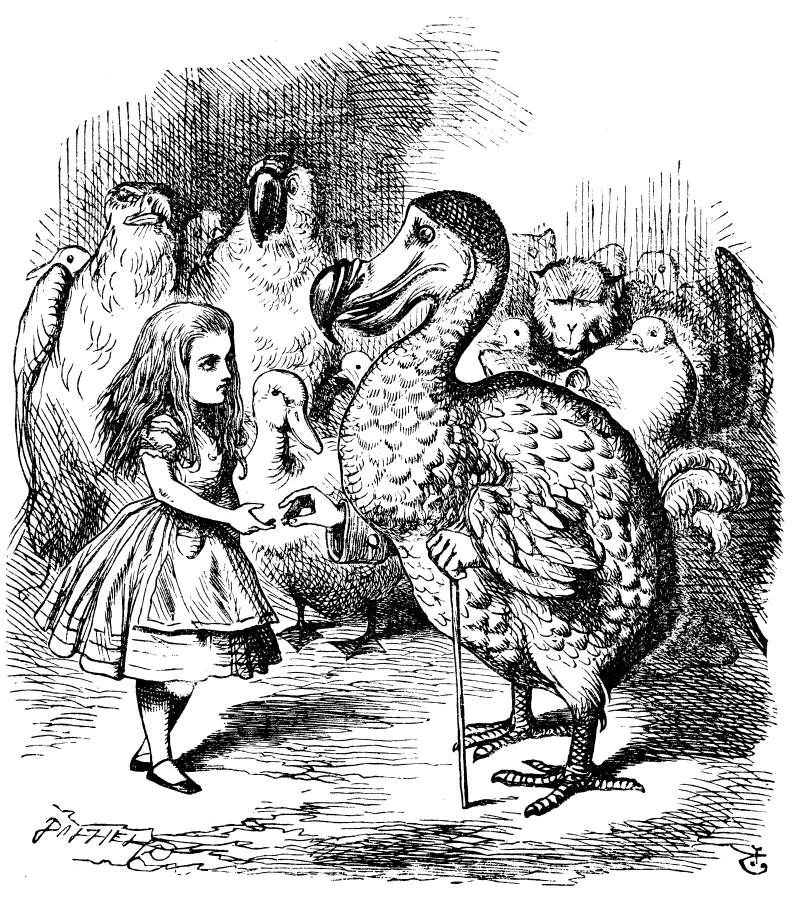 Original illustration of Alice's Adventures in Wonderland, by John Tenniel 1865

It is one of 12 different Polish translations of this book.

Bogumiła Kaniewska's version is comprehensible to a child reader yet manages to retain the finesse of the original.

How far is it from the Rectorate to the farthest AMU building?

AMU owns a seasonal polar research station located in the Petuniabukta (Petunia Bay) in the northern part of Billefjord and central part of Spitsbergen island in the Svalbard archipelago.

It takes at least 9 hours to get there. 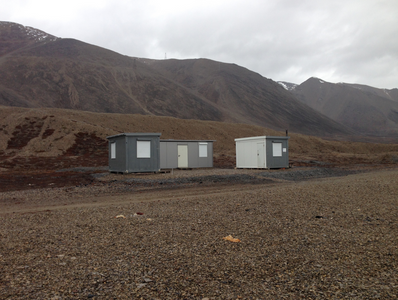 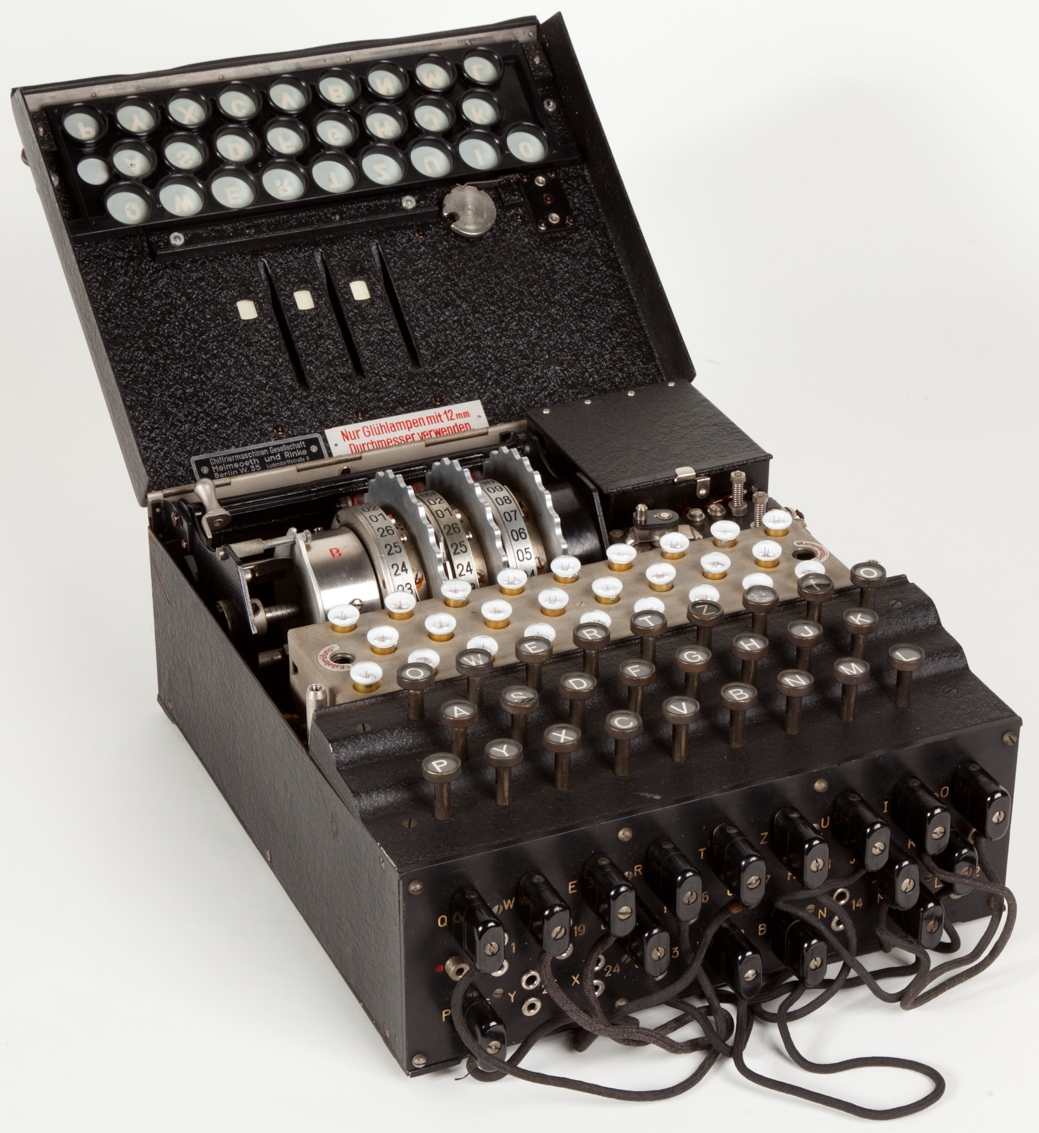 AMU first to fight the Nazis

Did you know that AMU scholar Marian Rejewski along with two AMU graduates Jerzy Różycki and Henryk Zygalski began their fight against Nazi Germany before the outbreak of WWII?

At the turn of 1932 and 1933 the three graduates of the Faculty of Mathematics and Natural Sciences of the University of Poznań (as AMU was called at that time): Rejewski, Różycki and Zygalski cracked the German cipher machine Enigma, which made it possible to read secret correspondence of the Third Reich.

Six years later, shortly before the Nazi Germany invasion of Poland, a copy of the German cipher machine was handed over to the French and British intelligence, together with the equipment and methods enabling the decryption of enemy messages.