AMU Prof. Mariusz Jaskólski has published recently two important papers in high-ranking journals , expected to impact biocrystallography and structural biology in general.  Both were prepared together with coworkers, including collaborators from the National Cancer Institute and University of Virginia in the United States.

The first paper in Drug Resistance Updates (IF-5 11,4) titled “A close look onto structural models and primary ligands of metallo-b-lactamases” coauthored by J.E.Raczynska, I.G.Shabalin, W.Minor, A.Wlodawer and M.Jaskolski, addresses one of the most alarming problems in contemporary medicine, related to the spread of antibiotic resistance. With horizontal propagation of genes responsible for the decomposition of practically all antibiotics, including the penicillin-like antibiotics of last resort, the looming scenario is that we might lose the ability to treat bacterial infections quite soon.

In the paper cited above, the authors took a critical look at the existing metallo-b-lactamase models and concluded that many of them suffer from various types of errors, including severe ones. Moreover, thanks to the standard practice in protein crystallography requiring structural publications to be accompanied by deposition of the experimental data, many of those models could be corrected and redeposited in the PDB, usually together with the original authors.

Thus, the reported work not only helps to identify and correct errors in a medically important field of structural biology, but also shows that it can be done in harmonious collaboration with the criticized authors, to benefit science and the scientific community at large. 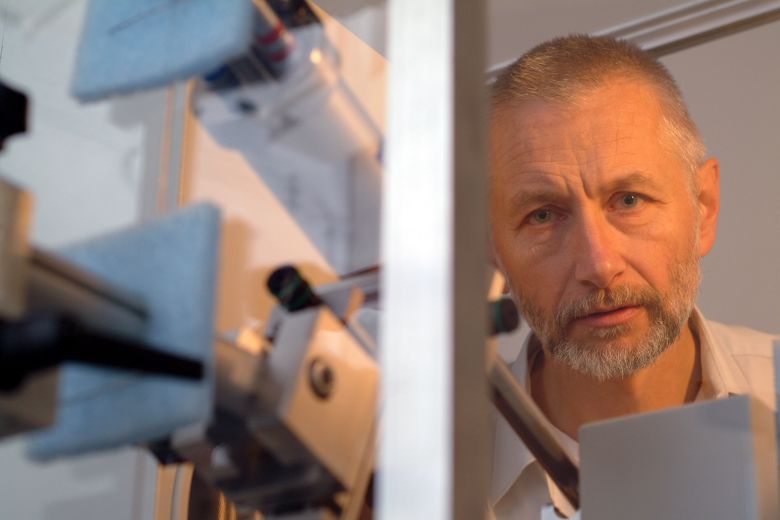 In the second paper “Automatic recognition of ligands in electron density by machine learning” presented in Bioinformatics (IF-5 8,6), M.Kowiel, D.Brzezinski, P.Porebski, I.G.Shabalin, M.Jaskolski and W.Minor harnessed artificial intelligence to solve tough structural biological problems. The task at hand was the identification and modeling of ligands, i.e., of small-molecule entities (e.g., drug molecules) that are bound by biological macromolecules (e.g., enzymes) in their crystal structures.

Such modeling used to be carried out so far by human experts, who would laboriously try to fit the ligands into electron density maps, which are the primary product of X-ray crystal structure determination. In view of the explosive growth of the Protein Data Bank (PDB), containing now ~150,000 macromolecular structures with several hundred thousand examples of ligands, the above team of authors (which includes chemists, physicists, informaticians and mathematicians) conceived of the idea that this huge volume of examples could be used to train a computer algorithm to carry out ligand recognition automatically.

This machine learning exercise has indeed worked, and the algorithm that has been developed, called “CheckMyBlob”, is now able to successfully identify examples that it has not seen before. Moreover, the algorithm will be able to continually improve, as the dataset of past examples continues to grow.