Faculty of Mathematics and Computer Science

First interesting fact is that the Poznan’s Mathematics Faculty originated from The Faculty of Philosophy that was established in 1919 and later branched out creating two departments of mathematics.

Already back then the Faculty staff who came to work both from Poland and Ukraine (mostly Lviv in Western Ukraine and professor Waclaw Orlicz among them) were interested in: classical algebra, differential geometry, theory of differential forms and Lie groups, analytic functions, functional analysis, theory of real functions, Fourier series and orthogonal series. 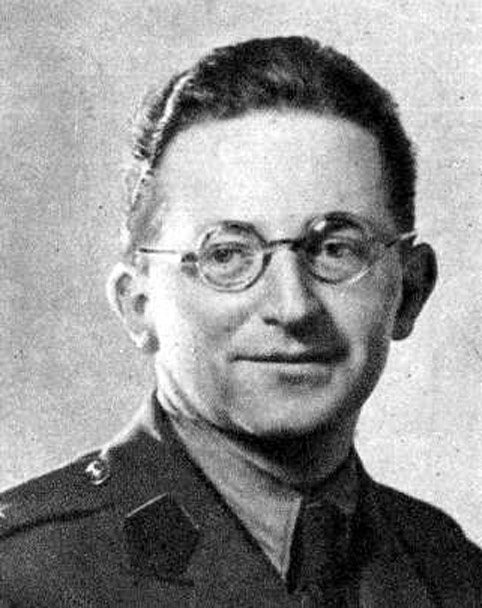 In the years leading up to the Second World War a strong group dealing with codes breaking and cryptography had been active with some of the most notable graduates such as Marian Rejewski an 3 others whose work contributed to cracking the code of the infamous Nazi German Enigma Machine.

Learn more about it

Gradually and with the splitting off of the Physical and Chemical component, Mathematics and Computer Science became an independent Faculty in 1993 with teaching and scientific research in over twenty faculty units including  its departments, Cryptology Center, and scientific labs supported by the faculty.

There are four journals edited at the Faculty: