Faculty of Law and Administration

It is one of the largest law schools in Poland and has been consistently rated as one of the best in the country. Currently, it employs over a hundred teachers who work in nineteen Chairs specializing in different fields of legal studies.

The Faculty has also a foreign languages unit which offers classes in legal English, French and German. Students receive a broad education and graduates are equipped with the theoretical and practical knowledge necessary to pursue professional legal careers including business consultancy, work in government administration and different sectors of the civil service. Among notable graduates there are two former Prime Ministers, several ministers, including the minister of foreign affairs and two ministers of education, as well as other members of the central government.

Many Faculty members engage in work other than the purely academic.

They are active lawyers and they provide advice to individuals as well as businesses, or take part in expert or advisory committees and other bodies of local authorities and public administration.

This includes work on the legislative committee of the Ministry of Justice; thus their opinions have frequently a direct influence on amended or new laws, subsequently encompassed in the Civil Code, the Code of Civil Procedure, the Criminal Code or other legislative acts such as administrative procedure, building law or spatial development.

Some others sit as judges in the highest courts (the Constitutional Tribunal, the Supreme Court of Justice, the Supreme Administrative Court) or occupy important positions in the European Union structures and other international institutions, including the United Nations Organization. 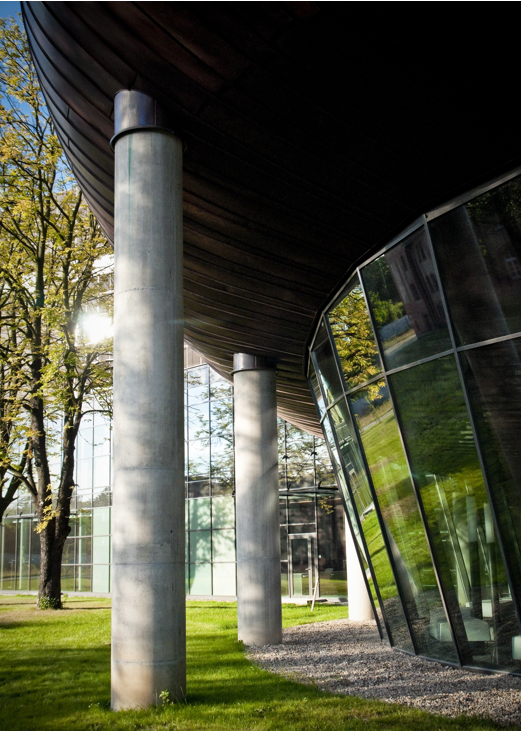 Among Faculty’s important academic contacts there are Russian partner universities, namely the State University in St. Petersburg and the State University in Irkutsk. One of the recent results of these contacts is an annual Polish-Russian Summer School. The workshops of that Summer School are an excellent opportunity for Polish and Russian law students and scholars to exchange opinions and experiences, learn from one another, and, frequently, establish long-term professional and personal contacts.

The Faculty is a member of the: European Law Faculties Association (ELFA) and International Association of Law Schools (IALS).